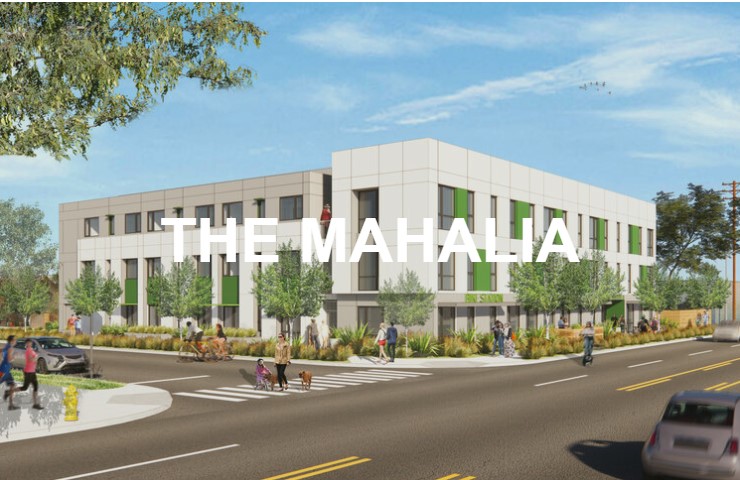 Councilmember Krekorian has pushed aggressively to build adequate emergency interim housing in our district, adding two congregate shelters and three Tiny Home communities in just over a year. But interim housing is only the first step in giving people experiencing homelessness an opportunity to stabilize and restart their lives. The longer term solution, especially for those who have experienced chronic homelessness and more persistent challenges, is permanent supportive housing (PSH).

Too often, the nonprofit developers of PSH spend far more than market rate construction would cost. Although city funding in these projects is generally only a small portion of the overall cost, Councilmember Krekorian has fought to bring down total costs to enable more units to be built with limited resources.

One promising approach has been the city’s HHH Innovation Fund, which supports new ideas and practices for developing PSH faster and cheaper. The first project in the city supported by the Innovation Fund is the Mahalia in Council District 2, at 11604 Vanowen Street in North Hollywood. The project’s nonprofit developer, Daylight Community Development, is using an innovative method of modular construction to reduce costs, shorten the building schedule and get more people housed sooner.

On February 11, the company began installing the prefabricated modules at the site. The project, which should be completed by November, will include 49 apartments for homeless individuals and transition age youth. The Vanowen complex is one of two permanent supportive housing projects that Daylight is building in Council District 2, along with 5050 NoHo, which hosted a groundbreaking in January.

In addition to these two Daylight sites, another three PSH developments are already completed and open in Council District 2, and four more are in the pipeline and coming soon.