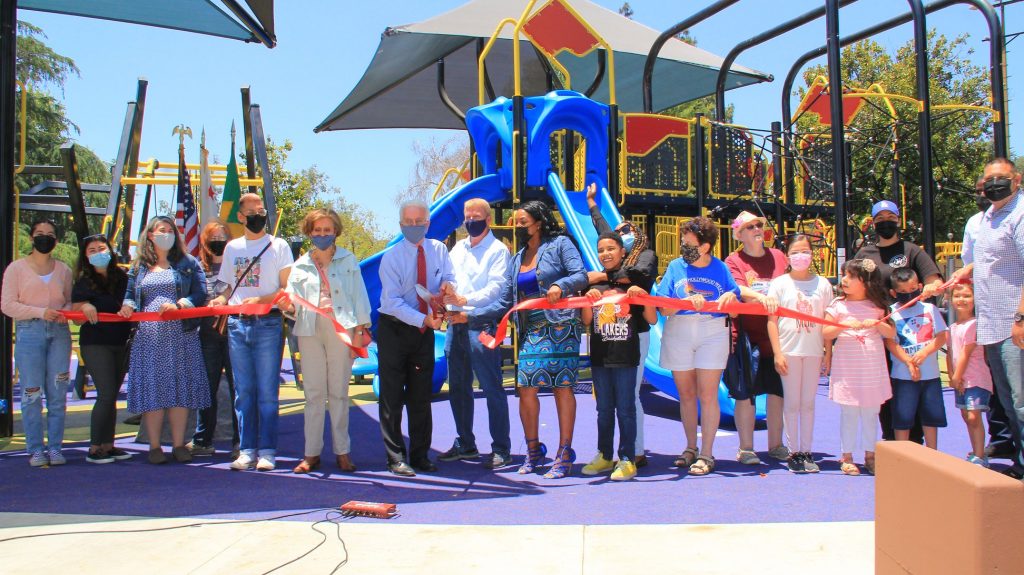 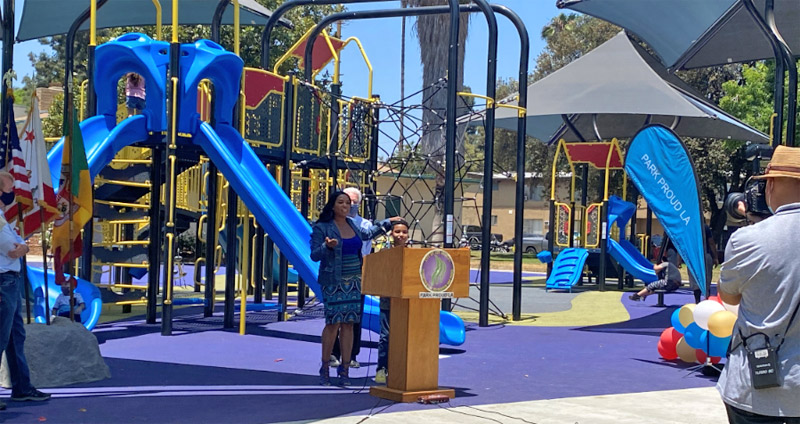 Councilmember Krekorian remarked, “A decade ago, when I was first elected to the Council, Valley Plaza Park was not a safe place for families. But through the years my office worked closely with the community to move gang members out and bring families back. The result is that the park is now filled with the unmistakable sounds of happy children. Today we celebrated another milestone in this effort with the formal inauguration of a beautiful new playground at Valley Plaza Park. The timing could not be better, as we come out of the pandemic and children are able to leave the house and play with their friends.” 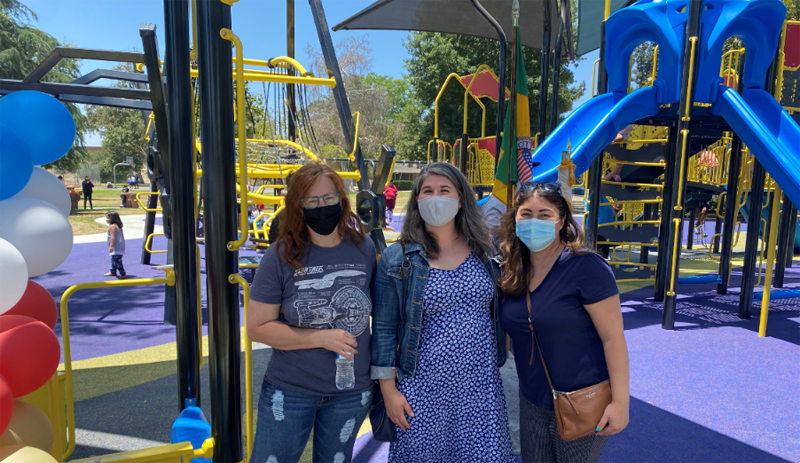 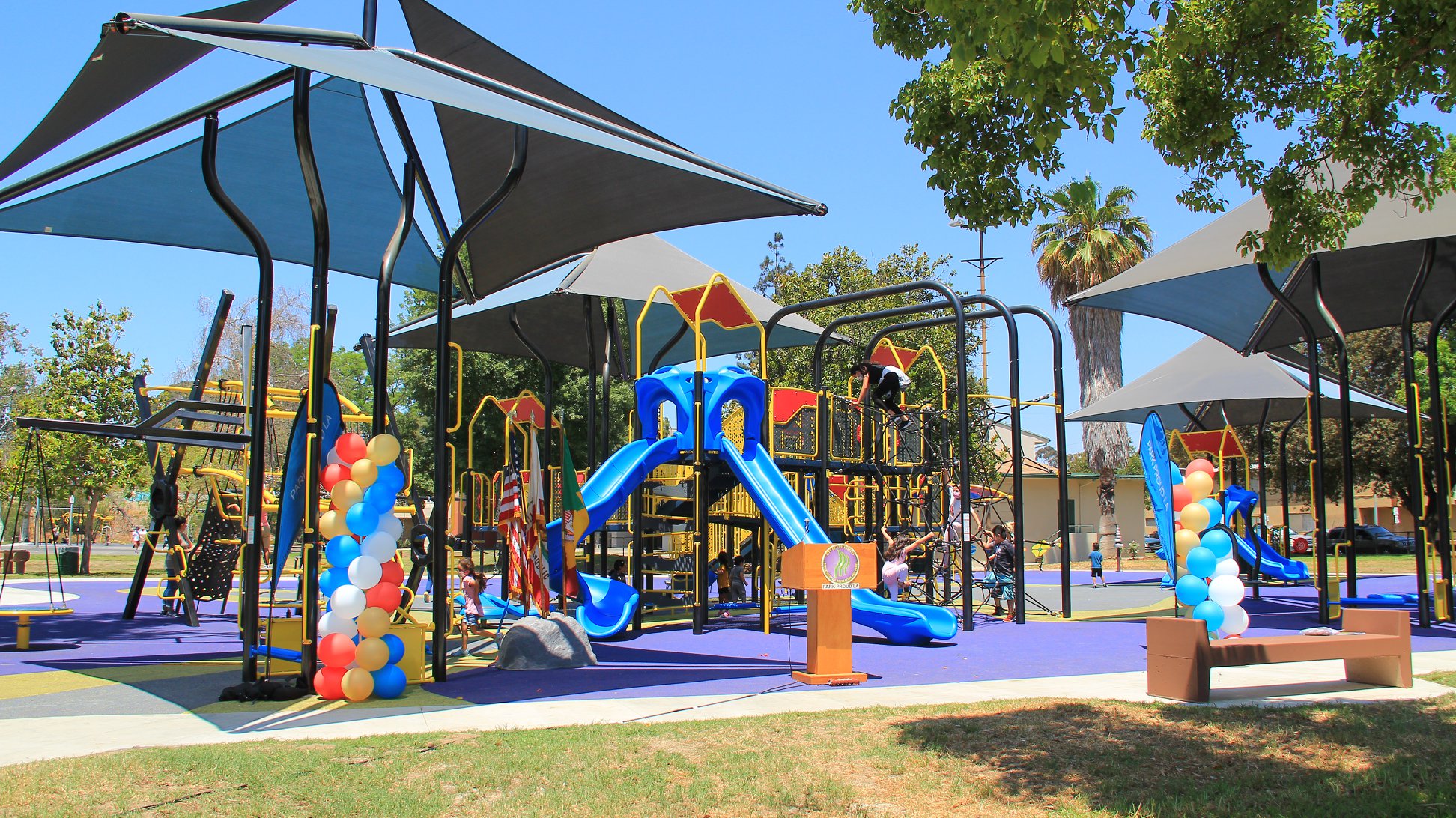 Thank you to Councilmember Krekorian’s office and NHNENC Board Member Zaid Diaz for the photos.